The team at Houston Dynamic Supply work with all sorts of centrifuges and rotating equipment across all industries. We have seen everything from catastrophic failure to simple fixes to rebuilding components at a fraction of the standard price. Below we will share a case study on a serious and nearly fatal failure of a centrifuge used at a wastewater facility.

The failure in the centrifuge took place when the pillow block bearing and the planetary gear box was thrown from the unit which also caused secondary damage to the structure and rotary drum thickener. In addition, the centrifuge’s gearbox came loose, and all of its 750 pounds went flying 30 feet and caused damage to the 460v bridge crane power rails. As the gear landed it spun on concrete and was further damaged. Fortunately, the bowl did not come out but was held in place by only four bolts that were left on the cover.

Luckily, no deaths or injuries were sustained in the failure. As a result, the organization’s leadership decided to conduct an RCFA (root cause failure analysis).

This is an engineering term that at times uses a Why Tree analysis, 5-Whys, and/or fishbone diagrams to determine the cause of a failure. Nowadays, it is more common to use a cause map or at times a cause and effect diagram. Cause mapping allows for educated speculation in any type of failure investigation, regardless of industry, type of equipment, or complexity. It begins by finding the primary effect, such as X component failed and could have been caused by extreme weather, power failure, component breakdown, lack of maintenance, or other. Data is gathered  on each possible cause and eliminated or elevated to possible status based on data until the root cause is found. Once positively identified, a strategy is implemented to repair the root cause and keep it from occurring again. The ultimate goal is to define permanent solutions in an RCFA.

RCFA for This Centrifuge Failure

An RCFA was conducted in this instance with a focus on the bowl and the failures that occurred around it. After reviewing compiled data, the failure’s cause was found to be a malfunction in the motor magnetic starter for the centrifuge’s drive motor of 450 HP. The DCS changed states from “red” running to “green” shutdown. The contactor bar had to disengage at least 2-mm but ultimately did not do so enough to stop the current flow to the bowl drive motor. The lubrication pump 30-minute count down was initiated while the bowl continued at 2890 RPM for over 50 minutes. The final 24 minutes had no lubrication applied. This is when the back drive pillow block bearing failed and caused a catastrophic effect on the other components on the centrifuge and led to the aforementioned damage.

The permanent fix that was implemented was to have the lubrication pump stop only after the bowl had a speed indication of 0 RPM. The existing proximity switch recorded bowl speed and was seen by the programmable logic controller. Other solutions included permanent changes to standard operating procedures and using the transformer in the control panel to begin the countdown timer to the lubrication.

You may read the case study in its entirety by clicking here.

HDS is a leader in diagnosing and helping avoid catastrophic failures in rotating equipment such as centrifuges, pumps, turbines, compressors, fans, blowers, and more. Our expert team can help you determine the best course of action for your centrifuge including upgrading machinery versus the costs of repairing or replacing. Our state of the art Gulf Coast facility houses personnel with over 40 years of experience to help you make the best decision for your operation. 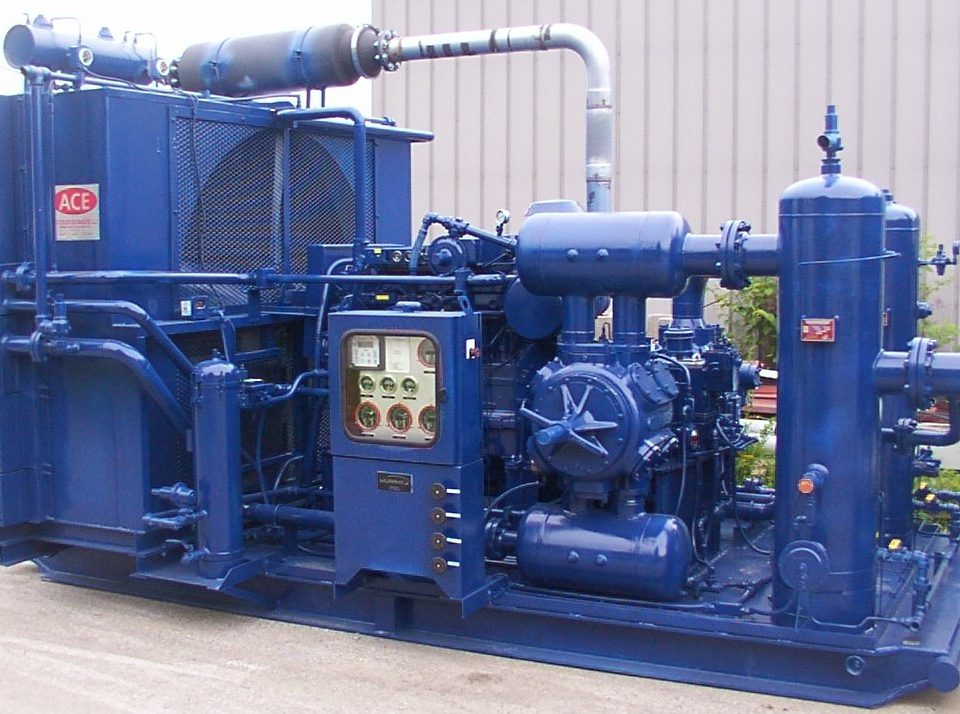