Do I Need an Authorized Rexnord Service Center?

In the next installment of our Equipment Series, we will focus on wind turbines. A wind turbine uses the natural movement of air to spin the turbine and create energy. They are manufactured in a wide range of vertical and horizontal axis turbines. The smallest wind turbines can be used to charge batteries or as an auxiliary power source in boats or caravans. Larger turbines can be used as part of a domestic power grid, with the largest turbines being used as part of wind farms, or power grids supplied entirely by wind.

How a Wind Turbine Works

Wind turbines operate on the simple principle of using two or three propellers connected to a rotor that converts wind energy to low speed rotational energy. The rotor is connected to the main shaft that creates electricity by spinning a generator. The generator generally includes the control electronics, a gear box, adjustable-speed drive or continuously variable transmission, and component to convert the low speed incoming rotation to high speed rotation. Wind turbines are also classified by wind speed design from class I to IV.

Wind is free, but the turbines do have other costs. The wind to rotor efficiency is just one of many factors that affects the final price of wind power. Repairs for damage to the gearbox, generator, and converter can increase the cost of generated power. Dust and insects on the blades accumulate and can reduce the turbine’s overall efficacy. The type of turbine also matters, as horizontal wind turbines tend to perform better than vertical ones in most scenarios.

Wind turbines need regular maintenance to stay reliable and available, just as with any other turbine. With proper maintenance, wind turbines can generate energy up to 98% of the time in the best scenarios. Smaller components may be hoisted by the onboard crane found in some models. Heavy components such as the blades, generator, or gearbox need an external crane for maintenance procedures. Other wind turbine maintenance includes but is not limited to:

Houston Dynamic Service Inc. has extensive experience in turbine rebuilds and repairs. We have been recognized as a leader in the industry by providing the finest turbine services available on the Gulf Coast.  Call us today to learn more about how we can service your turbines, and other rotating equipment. 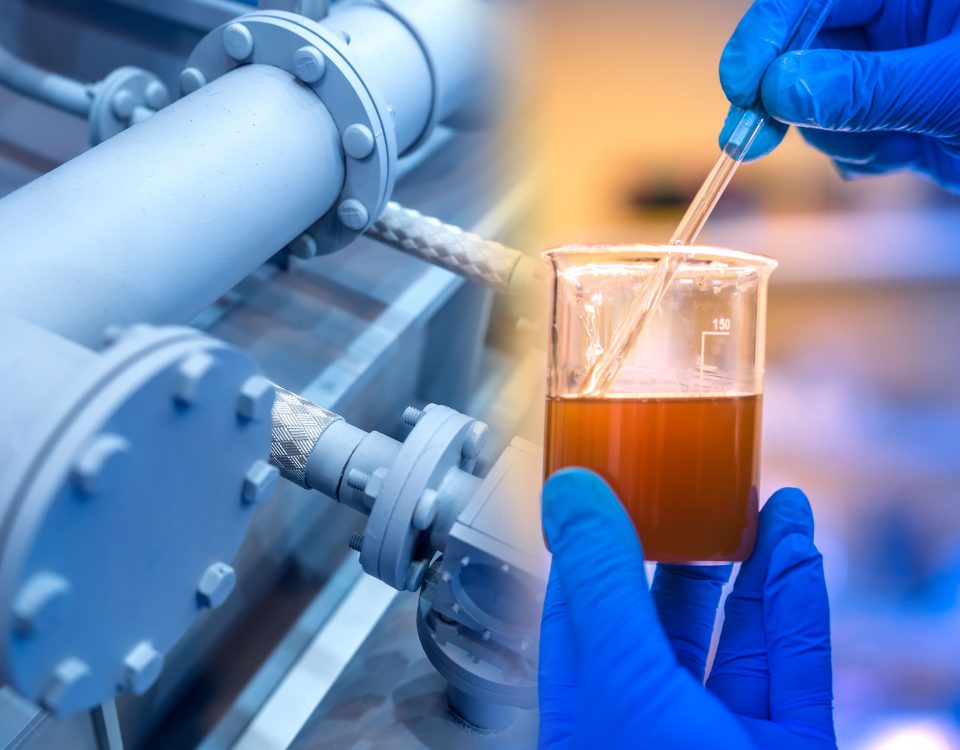 The Importance of Oil Level Control in Equipment Performance