The Evolution of Houston Dynamic Service

Like most companies in the fall of 2001, HDS was at rock bottom.  Between Tropical Storm Allison, which caused extensive flooding and devastation throughout Houston, and the emotional and financial tragedy of the 9/11 terrorist attacks, HDS found itself on the verge of shutting down.

From 1981 – 2001 HDS was owned by the large, industrial equipment manufacturer Allis-Chalmers.  Clayton Lau, the current Owner of HDS has had a hand in the company since September 1999, starting as the Sales Manager.

“The company endured many managers in those early years, and at times we felt like a ship lost at sea,” recalls Lau.  “We were owned by Allis-Chalmers, and they were in bankruptcy, and under the management of a court appointed trustee.  HDS was the only operating unit of the old Allis-Chalmers.

In June 2000, some significant changes occurred.  The General Manager resigned and Mr. Lau was named the new GM.  Then in May 2001, controlling interest of Allis-Chalmers was sold to an overseas investor.

“Unfortunately, just as change started to occur and we thought things would improve, the floods of Allison and the events of 9/11 took place, which of course were total disasters for our country, as well as locally in Houston,” says Lau.

In November 2001, things got worse when Mr. Lau was told the investor planned to shut down HDS, liquidate the assets, and let go of all the employees.

“We may not have fully realized it yet, but Houston was in a recession.  The price of oil dropped below $10 per barrel which made the economy very unstable,” says Lau.  “The industry in general was slow and HDS was REALLY slow.  We were a third tier repair shop and work just dried up at this point.”

But Mr. Lau saw an opportunity for growth with a change in their market focus.

“We realized we had to change our approach and more importantly change our culture.  We had to focus on the high quality rotating equipment repair jobs that were sitting all around us on the Houston ship channel.  We had to make some significant changes and bring in the administrative team and shop personnel who understood the importance of quality and changing our culture,” says Lau.

It took HDS about 3 years to really turn the corner, grow employee count, and expand the amount of petrochemical and refining business they were doing.  The quality culture took fire and has only improved since.

“Our vision for the company is to be the largest independent repair facility not only in Houston but the entire upper Gulf Coast.  We believe we have attained that title in Houston, and now we want to expand into other areas of the United States,” says Lau. 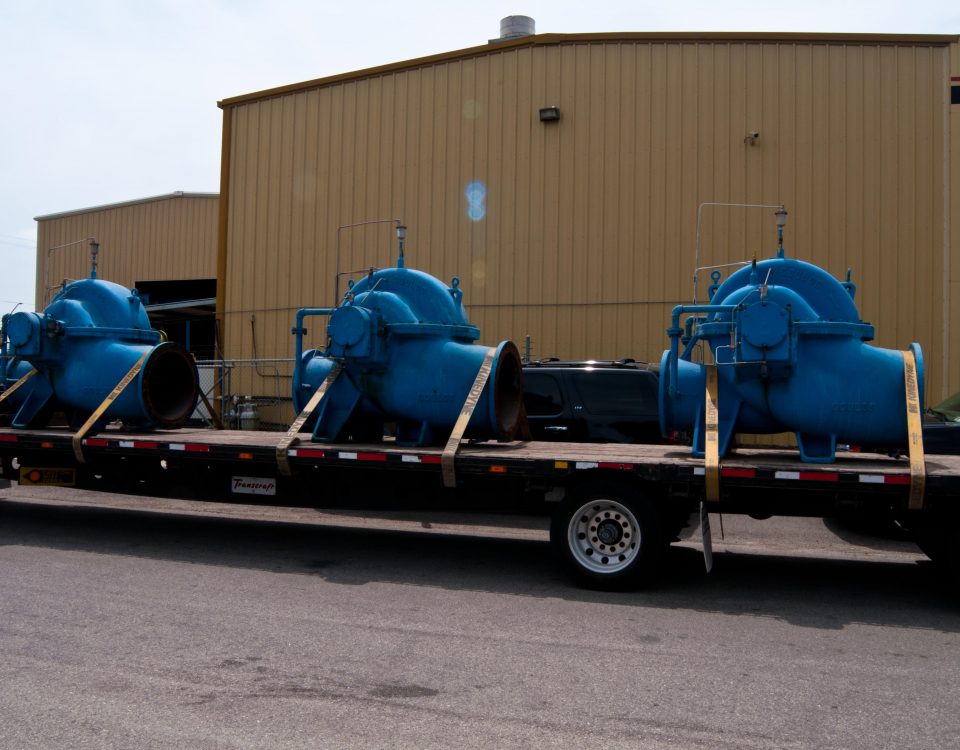